Call to Action: Join us in Advocating for More Local Solar 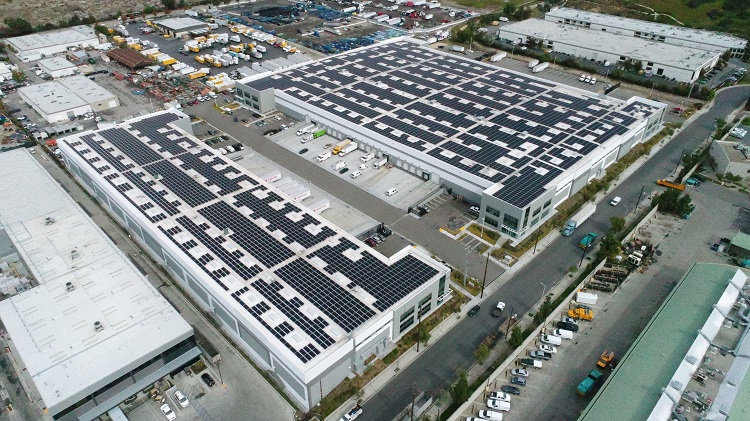 Local solar has proven to be a critical tool in helping Los Angeles move toward a cleaner future while driving investment and creating jobs in some of the City’s most disadvantaged communities.

Most importantly, 40% of all projects have been located in disadvantaged communities.

There is a high demand for Feed-in Tariff projects, which is why just a few weeks ago the FiT 150MW pilot reached full capacity with all 150MWs being either interconnected or applied for, creating a waitlist for future applicants.

While the LADWP’s Integrated Resource Plan sets a goal of 900MW of local solar by 2025– half of which will be accomplished through solar FiT and a continuation of the program, the LABC believes that goal is insufficient, especially with the phasing out of approximately 1,700MW of in-basin natural gas power.

Instead, we are calling on the LADWP to raise its local solar goals to 1,500MW by 2025. This more ambitious goal aligns with the higher range of the solar target set in Mayor Garcetti’s Sustainable City pLAn and meets growing demands due to the changing energy landscape.

Join us in advocating for smart policy that is good for the people and environment of Los Angeles.

Click here to send a message of support to Mayor Garcetti, City Council and LADWP today to call for a Permanent & Expanded solar Feed-in Tariff Program!