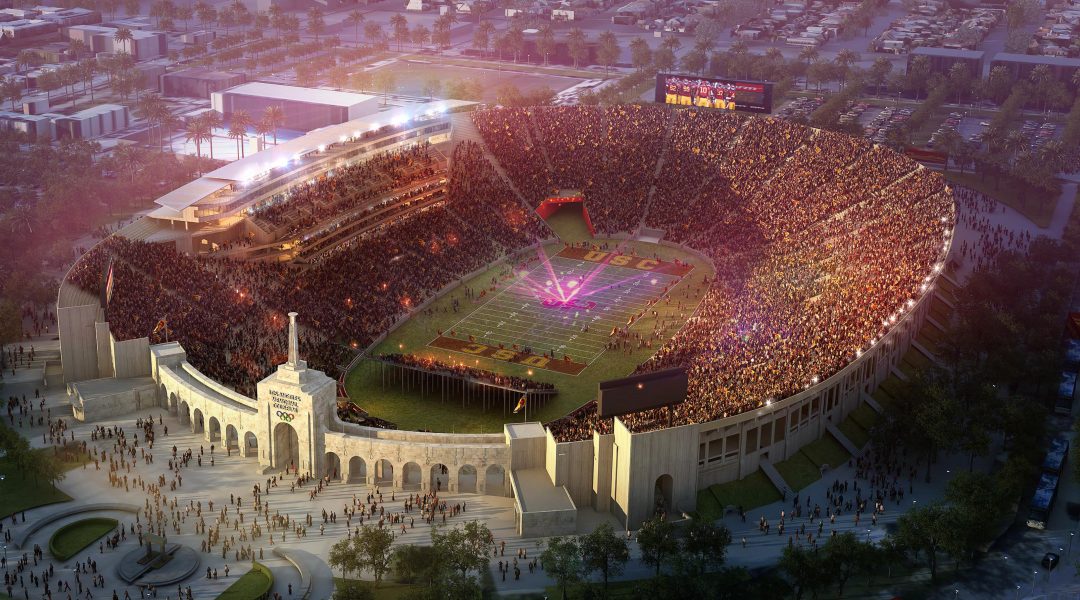 Los Angeles Business Journal — The city of Los Angeles is poised to overhaul its contract procurement platform in an attempt to bring more small and diverse businesses to the table.

On June 10, the Los Angeles City Council voted to allocate roughly $1 million to fund the replacement of the city’s antiquated procurement system with a new online platform that’s accessible to small businesses — including minority-, women- and veteran-owned businesses — and prime contractors as well as city agencies.

The city’s Information Technology Agency has been tasked with getting the new system up and running as soon as possible. Backers hope that will occur by next spring.

The council also approved a plan to expand outreach efforts to these businesses, though funding for this effort has yet to be secured.

The city’s actions were welcomed by local business leaders and minority-owned businesses although some said it was not enough to ensure they get their fair share of contracts.

“This has been a long time in coming — procurement has been the last bastion of the city’s antiquated systems, placing too many barriers in the way of small and minority-owned businesses to enter the contract pipeline,” said Mary Leslie, president of the Los Angeles Business Council, a Century City-based business group that has spearheaded the effort to modernize the city’s contractor procurement system.

“Procurement at some departments is still done on paper — it’s that old,” she added.

The new system, which Leslie said was inspired by the organizers of the 2012 Summer Olympic Games in London, is called Compete4LA. It will feature a centralized online database where small and minority-owned businesses can enter their basic information, show their certifications and then see what contracts are in the pipeline.

The companies will also be able to see subcontract opportunities offered by prime contractors on projects administered by the city or receiving financial assistance from the city.

“Compete4LA will create a common portal, a user-friendly point of access,” said Los Angeles City Councilman Paul Krekorian, who as budget chairman has taken the lead on this effort among councilmembers. “Local businesses — and especially those that are minority-owned, women-owned and disadvantaged business enterprises — will be aware of contract opportunities and be able to go through a single certification process.”

For the first time, all three of the city’s “proprietary departments” — the Department of Water & Power, the Port of Los Angeles and Los Angeles World Airports — will be part of the system.

Each of those agencies dispense billions of dollars in contracts every year, with LAWA’s $14 billion LAX modernization program topping the list. But they use their own databases, making it more challenging for businesses to discover all the contract opportunities.

The procurement overhaul comes as City Controller Ron Galperin released a report on July 8 showing that although 6,000 businesses are certified to contract with the city, only a tiny fraction of small businesses and companies owned by women and minorities actually end up with contracts.

A key barrier is state Proposition 209, enacted by voters in 1996, which prohibits government entities within the state from giving preferences on the basis of race or gender when awarding contracts.

However, last month the state Legislature placed on the November ballot a measure to repeal Proposition 209 and restore the ability of government agencies to put in place explicit contract preferences for minority- or women-owned firms.

But unless and until the law is repealed, the city can only set goals by proxy to boost the number of contracts going to minority- and women-owned firms. And the proxies of choice have been small and local business preferences because many certified minority- and women-owned firms are based within the region and are small businesses. The city has enacted bid score preferences ranging between 8% and 10% for bids from small or locally based companies.

Galperin’s report said that because the city lacks a centralized contract database, it has little data to measure the effectiveness of the Business Inclusion Program, its key effort to boost the diversity of contract awards.

The program requires firms competing for contracts to reach out to a minimum number of certified firms and make a good faith effort to develop more inclusionary subcontracting opportunities. But the report said there is no follow-through to see whether these firms actually submit bids or get the subcontracts.

“The city’s decentralized procurement process makes it challenging to administer, and the data on disadvantaged business participation in contracting has never fully been analyzed. Without this, the city cannot effectively remove barriers to more equitable and inclusive contracting,” Galperin’s office said in a press release accompanying the report.

The centralized procurement database the city is about to develop should allow for easier tracking, Krekorian said. But even then, there still must be follow-up with small, women-owned and minority-owned businesses to help them with bid proposals, he said.

One prime contractor welcomed the new effort to develop a centralized city database, saying that for contractors who must abide by commitments to award certain percentages of subcontracts to small and locally based companies, it will be easier to find these companies.

“With this database, we hope to be able to identify larger pools of businesses eligible for contracts, which will both improve their chances of getting contracts and for us to get better quality contractors,” said Cox, who is also chairman of the Los Angeles Business Council Institute, the LABC’s research arm.

But other contractors and small business advocates say it’s not enough just to have a better database. Even if minority- and women-owned businesses find out about more bid opportunities, the database won’t by itself eliminate the hard and time-consuming work of submitting bids or boost the chances of beating out larger, more connected contractors for the contracts, they say.

“We hope that this platform is just the first step in creating a more inclusive contracting ecosystem for small and diverse businesses,” said Miranda Rodriguez, program officer for the Los Angeles chapter of Local Initiatives Support Corp., a New York-based nonprofit that supports community development efforts.

“We also need to make significant investments in programs that provide diverse small businesses with mentoring, additional training and capacity building, and opportunities to establish relationships with industry peers and contracting staff,” Rodriguez said. “Diverse small businesses often lack the social capital and networks to do this kind of business development.”

Another issue is enforcement, making sure city agencies and prime contractors actually meet goals for small business — and if allowed by the repeal of Proposition 209, minority- and women-owned business — participation in contracts.

“This procurement platform is a step in the right direction and should be a convenient vehicle to access contract opportunities,” said Gene Hale, chief executive of G&C Equipment Corp., a Black-owned Gardena-based construction equipment leasing contractor.

But, added Hale, who is also chairman of the Ladera Heights-based Greater Los Angeles African American Chamber of Commerce, “it’s not a cure-all for the problems in contract awards. Small and minority businesses will have to wait see if the new platform will result in an increase in actual contract awards.”

To help with this, Hale said the city “should establish a small business commission similar to other municipalities across the country. The commission will have oversight on monitoring contract awards and compliance with established city guidelines to ensure that city agencies are following the guidelines as mandated.”

For reprint and licensing requests for this article, CLICK HERE.

A Message from the LABC

Green Together Collaborative gets the Green Light to Launch Projects