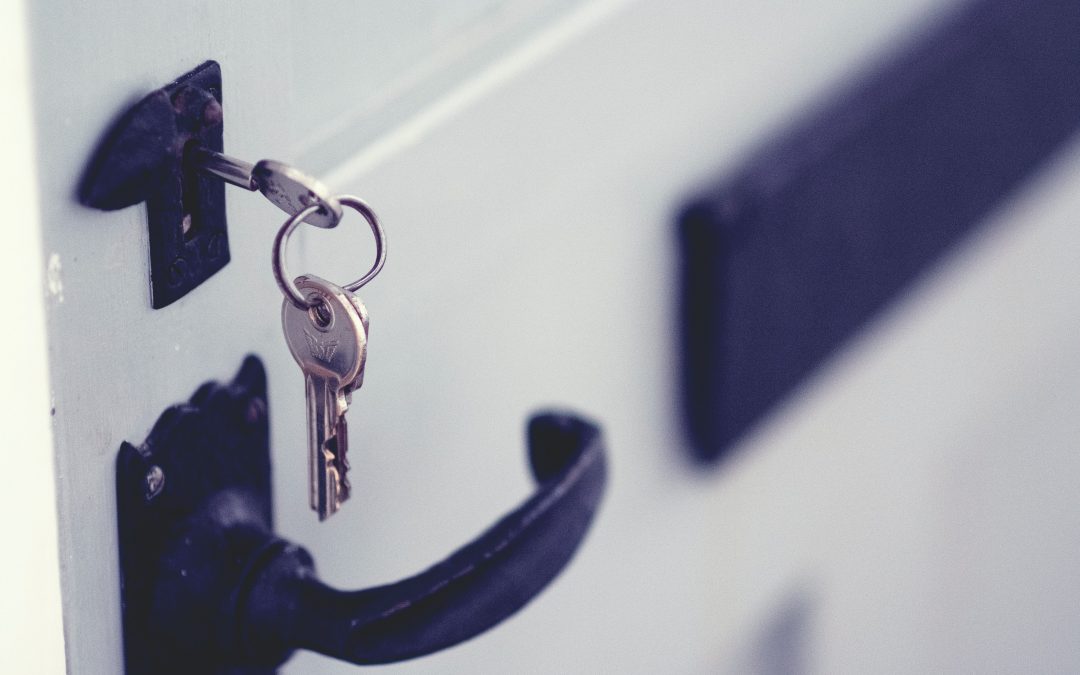 LOS ANGELES (February 19, 2021)—Earlier this month, the Biden administration committed to use Federal Emergency Management Agency (FEMA) dollars to reimburse 100% of the costs of hotel and motel rooms to house the homeless under the Project Roomkey program through September. This program takes advantage of widespread lodging vacancies to give homeless people private, safe housing needed during the pandemic and beyond.

Today, in the midst of its annual Mayoral Housing, Transportation, and Jobs Summit, the Los Angeles Business Council (LABC) called on Mayor Garcetti and the Los Angeles City Council to seize this opportunity from the federal government and aggressively pursue a target of 15,000 hotel rooms to get unsheltered people off the streets while COVID-19 rages on. According to the LABC, the city should request an advance on reimbursements from FEMA to stimulate the effort.Last year the federal government advanced reimbursement of a significant percentage of the FEMA dollars for Project Roomkey; the LABC is urging to the city to make the same request of the new administration.

There are more than 41,000 Angelenos suffering on the streets of our city today, and tens of thousands more in the County. Deaths on the streets are up 74% in 2021 compared to the same time frame in 2020, with an average of five deaths each day.

Leaders of the LABC support Councilmembers Bonin and Raman’s call for the goal to be increased by thousands of rooms to house homeless residents of our city.

“Opportunities like this don’t come along often. We must take full advantage of it,” the LABC said in a letter to the Mayor. “Thus, we urge you to act fast to explore options for renting vastly more hotel and motel rooms and bringing our unhoused Angelenos safely indoors.”

The city has an inventory of about 100,000 hotel and motel rooms with occupancy rates hovering at or below 50%. Project Roomkey can turn these vacant hotel rooms into shelter for the unhoused.

“We know other cities . . . are making moves to act quickly. We do not want to be left behind,” wrote the LABC leaders.

Federal Judge David O. Carter is applying intense pressure on City of Los Angeles officials to provide shelter to more than 6,500 people living under freeway overpasses by April 1. An ambitious approach to Project Roomkey can help meet his directive.

“And if we can’t hit the 15,000-room goal, let’s know that our mayor and other city leaders did everything in their power to reach it,” added LABC president Mary Leslie. “Five years from now, we can either look back and say we missed a golden opportunity, or be grateful that Los Angeles answered the magnitude of the moment and housed a majority of its homeless population.”

STATEMENT FROM THE L.A. BUSINESS COUNCIL IN SUPPORT OF CITY COUNCIL MOTION TO SET AMBITIOUS GOAL FOR PROJECT ROOMKEY

STATEMENT FROM THE L.A. BUSINESS COUNCIL IN SUPPORT OF CITY COUNCIL MOTION TO SET AMBITIOUS GOAL FOR PROJECT ROOMKEY