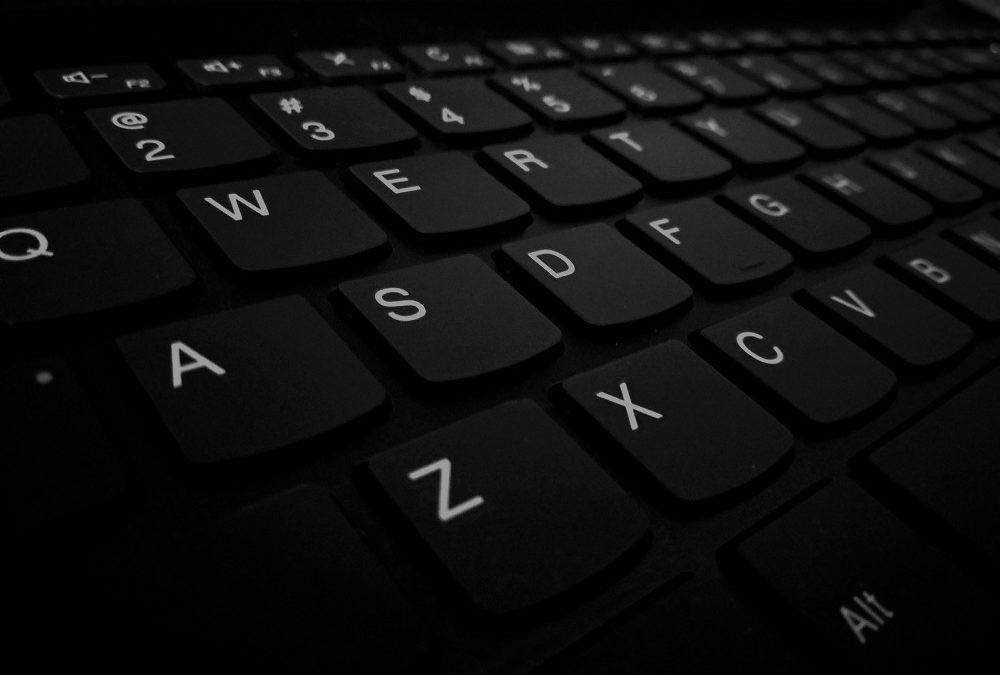 Today the Los Angeles Business Council sent an urgent warning to Environmental Protection Agency Administrator Scott Pruitt that recent efforts to rollback climate change policies, including the Energy Star program, will damage our economy, slow job growth, and put the environment at risk. The letter was sent on behalf of the LABC’s 450 members who represent a cross-section of sectors including utilities, healthcare, real estate and finance. The full text of the letter is below:

On behalf of the Los Angeles Business Council, which represents over 450 influential businesses across virtually every industry, we urge you to stop the rollback of key environmental regulations. As business leaders, we have a unique perspective on how environmental regulations have not only improved our citizens’ quality of life, but significantly grown our local economy. We share the sentiment of the recently sent letter to President Trump by the Mayors National Climate Action Agenda, co-founded by Los Angeles Mayor Eric Garcetti, opposing recent actions to roll back the Clean Power Plan, reduce vehicle fuel efficiency standards, and propose budget cuts to the EPA and critical programs such as Energy Star.

There is overwhelming evidence showing that investment in clean energy and other environmentally-friendly initiatives spur job growth: Over 500,000 Californians are now employed by the clean energy industry, where wages are higher than average, and well-paying, entry-level blue collar jobs are a reality. Overall, renewable energy has the potential to be cleaner, safer, and more cost-efficient than traditional fossil fuels.

As a group devoted to promoting business interests in the Los Angeles region, we respectfully request that you do not overlook the economic benefits of policies that incentivize renewable energy use and reduce greenhouse gas emissions. These impacts reverberate across many industries: they reduce costs in the long-term, encourage research and development in job-producing industries, and save millions in public health costs.

We are especially concerned about the rollback of the Energy Star program. As a representative of leaders in the building and development industries, we stand strongly behind this voluntary program, in which 16,000 companies and organizations participate and has helped reduce 2.8 billion tons of greenhouse gas emissions. At an annual cost of merely $60 million to taxpayers and resulting in $30 billion per year in energy bill savings, this program has been a shining example of a market-driven mechanism that has minimal costs and outstanding results.

Our member companies have been successful because they take the long view. They do not sacrifice their long-term vision for short-term profits. Forcing the nation backwards will cause us irreparable harm. Climate change is real, and presents tangible threats to a state with over 800 miles of coastline, volatile weather patterns, and a history of devastating forest fires. Combatting climate change not only preserves our environment for future generations, but also allows us to avoid future cataclysms that will cost our state billions.

As one of the most innovative states in the country, we are proud of the role that California has played in crafting the modern economy: California companies have been pioneers in the entertainment, aerospace, computer, and clean energy industries. We stand firm in supporting policies that promote progress and sustainability, and urge the administration to do the same.