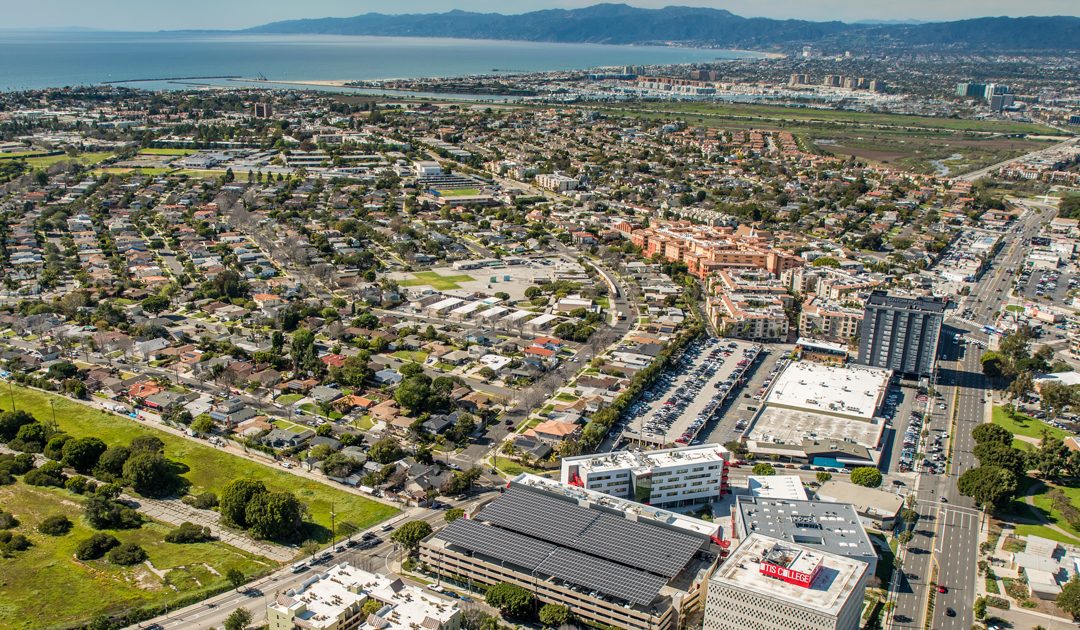 In the wake of a changing climate, solar power proved reliable – and essential – in California’s energy mix

As temperatures in California soar to record highs, California’s Independent System Operator (CAISO) data showed that large-scale solar plants daily provide more than 11% of the total electricity on the grid. In the evening on the hottest days, when demand for power peaked as families returned home and kicked on air conditioners, large solar plants can supply more than 15% of California’s peak electricity needs.

Without some history, it’s easy to miss just how remarkable, and critical, solar has become for maintaining electric system reliability during extreme weather events.

In 2001, California anticipated several summers of rolling blackouts following a winter of repeated power outages. After much political turmoil, including a recall election, the new Governor and legislature put in place policies that were considered radical at the time: grow renewables to 20% of the state’s electricity mix by 2017 and establish a rooftop solar program to help power one million homes and businesses by 2018.

Thanks to that vision, California is better prepared today to handle epic heat storms like the one that regularly sweep the state. And as temperatures topped 120 degrees in the desert and 110 degrees in the Central Valley last month, the solar on California’s grid proved its reliability.

Over the past decade, more than 600,000 Californian homes and businesses have installed rooftop solar systems. Together with improved energy efficiency, these rooftop systems are significantly reducing peak demand for grid-supplied electricity in the evening, when people return home and turn on air conditioning and other appliances.

In other words, thanks to energy efficiency and rooftop solar panels, during the peak of the heat wave, Californians needed nearly 6,000 fewer megawatts from the grid than we did a decade ago.

Scientists tell us that climate change will continue to exacerbate regional and global heat waves for years to come. In California, rooftop solar will play an important role helping reduce the burden on the electric grid so that it can withstand even more extreme heatwaves. And utility-scale solar will play a growing role providing power when demand soars. After last month’s heat wave, we’ve also seen solar power outperform other technologies in extreme temperatures.

The fact is, extreme heat takes a toll on mechanical and electrical equipment. As temperatures soared into triple digits, there were reports of dozens of delayed or canceled flights in and out of Phoenix since jet engines cannot be operated safely in such high temperatures. Similarly, thermal power plants – those running on coal, natural gas, and nuclear – get cranky when the temperature rises. According to the CAISO, more than 6,400 MW of natural gas and nuclear power —enough to power 7 million homes — was unavailable for service the week of the summer solstice.

Among the power plants out of commission during the June heat wave were large gas-fired power plants in Contra Costa, Los Angeles, Riverside, Sutter and Ventura counties were also out of service during the worst of the heat.

While solar and other renewables are picking up the load, California’s aging fossil fuel power plants are shutting down more frequently and are proving to be less reliable when demand is highest. As many of them approach retirement age, California should plan on putting them to rest and invest in more solar power.

California needs to double down on what has been working well for the past decade — bringing on more energy from solar and other renewables. Notably, California’s forward-looking legislature increased the state’s renewable targets from 33% in 2020 to 50% by 2030.

California can do even better: thanks to a thriving market and popular support, we can power half of our electricity needs with renewables by 2025 and at least 60% by 2030. Senate Bill 100, sponsored by Senator Kevin de Leon, will do just that, and ultimately put California on the road to achieving 100% electricity with renewable energy within three decades. This landmark bill is very close to becoming law. It has already passed the State Senate and the Assembly Energy Committee. It still needs to be approved by the full Assembly and be signed by Governor Brown.

If history and science teach us anything, it’s that we need to prepare for more extreme weather conditions, which are becoming more frequent with climate change. Just as hydropower was strained during the last four years of drought, thermal power generation is now straining during extreme heat.

Last month solar energy proved that it is needed not only as part of a strategy to address future climate change but as an essential part of maintaining reliability during heat storms. We urge California lawmakers to recognize the value of solar and other renewables, prepare California for climate change, and begin the transition to a 100% clean energy future.