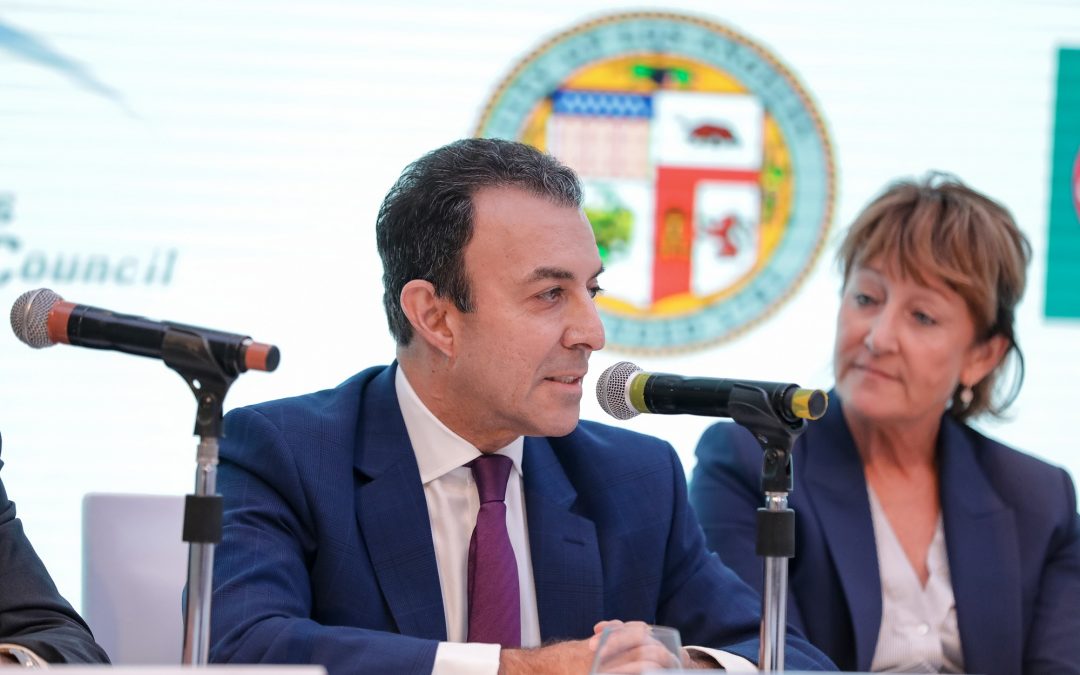 Viet Nam News Bizhub— Three business groups in Viet Nam and the US signed an MOU on July 30 to establish an alliance to promote sustainable economic development between HCM City and Los Angeles.

The collaboration will allow the organisations to share city-to-city knowledge of technology and information in the areas of solar energy generation, infrastructure development and smart cities, LABC President Mary Leslie said.

“Our two cities have many common interests, including increasing the use of clean energy and reducing reliance on coal-fired power.

“This new partnership between our two cities will support emerging technologies, companies and energy providers dedicated to a clean energy future.”

The LABC, among the most influential advocacy and educational organisations in California, has spearheaded business-friendly solar energy policies in Los Angeles, which has the most installed solar of any city in the US.

It has set itself a target of increasing its use of renewable energy to 1.74 per cent, equivalent to 96MW, by 2020.

Since 2015, it has encouraged consumers to invest in solar power systems by granting a subsidy of VND2,000 (8.7 US cents) per kWh electricity used in homes or sold to the national power grid. 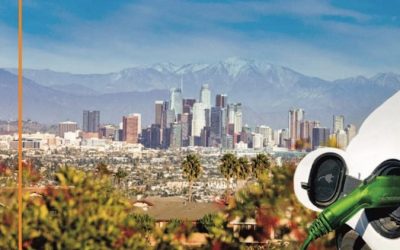